The site uses cookies and other technologies to help you navigate, as well as provide the best user experience, analyze the use of our products and services, and improve the quality of advertising and marketing activities.
Accept
RTVI
News
17:14
Vladimir Putin confirms vote on constitutional amendments will be held July 1
Share: 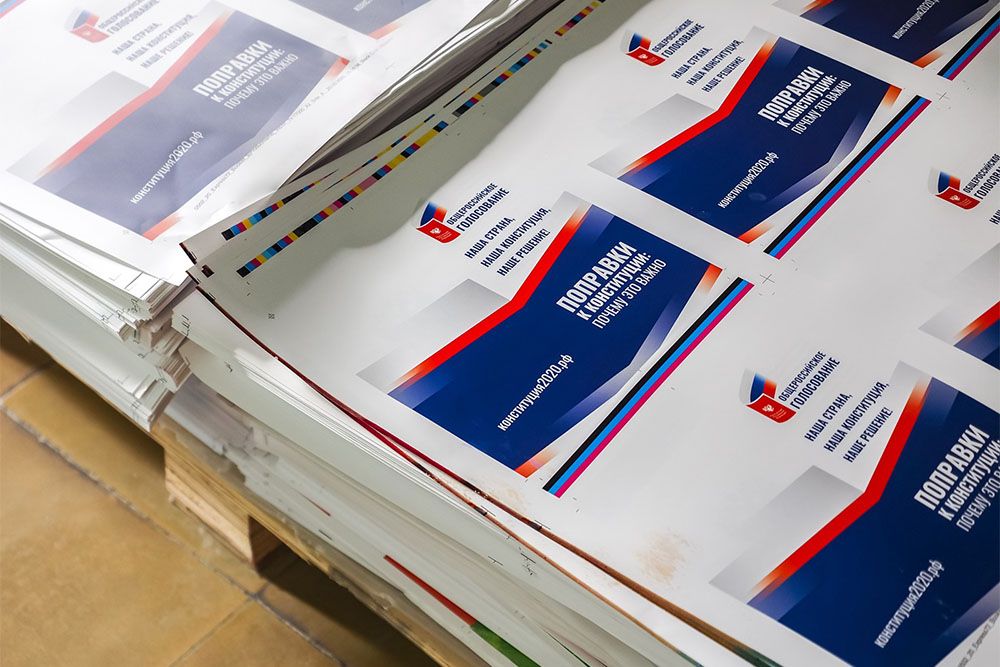 President Vladimir Putin announced on Monday that July 1 would be a 'suitable' date for holding Russia's vote on amendments to the Constitution. The vote, originally scheduled for April 22, was previously postponed due to the coronavirus pandemic.

“July 1 looks like a suitable day,” Putin said during a government meeting broadcast on the state-run television channel Rossiya 24.

Russians will be able to vote on the amendments from June 25 to July 1, while July 1 will declared a holiday, according to lawmaker Pavel Krasheninnikov, who chairs the Duma's State Building and Legislative Committee.

"For those who choose to vote, it will be even safer than taking part in other [permitted] activities – it'll certainly be safer than going to the store," Pamfilova said. "All voters, observers and media members will be provided with – we guarantee it – personal protective equipment, masks, gloves and even disposable pens," she added.

RBC, Interfax, Kommersant, and the BBC Russian Service previously reported that Russia's national constitutional plebiscite may be scheduled for June 24, coinciding with the date of the 1945 victory parade on Red Square. Reports have also mentioned two other dates – July 8 and July 9. July 8 marks a state holiday, the day of 'Family, Love and Fidelity,' instituted in 2008 to promote 'traditional family values.'

The vote on constitutional amendments was originally scheduled for April 22, but was postponed indefinitely due to the coronavirus pandemic.

The ballot will reportedly contain one question: "Do you approve the amendments to the Constitution of the Russian Federation?"

Some of the changes include the mention of Russia as the legal successor to the Soviet Union and the Russian people as a “state-forming” ethnic group. The mention of God and the description of marriage as an explicitly heterosexual union are two other proposed additions.

If the majority of Russians vote in favour of the amendments, Putin's presidential terms will be reset, allowing him to potentially get re-elected and stay in power until 2036.

On this topic:
Putin postpones constitutional vote and declares non-working week due to coronavirus17:2325 March 2020