The site uses cookies and other technologies to help you navigate, as well as provide the best user experience, analyze the use of our products and services, and improve the quality of advertising and marketing activities.
Accept
RTVI
News
14:58
YouTube blocks nationalist channel linked to Russia's 'Orthodox tycoon'
Share: 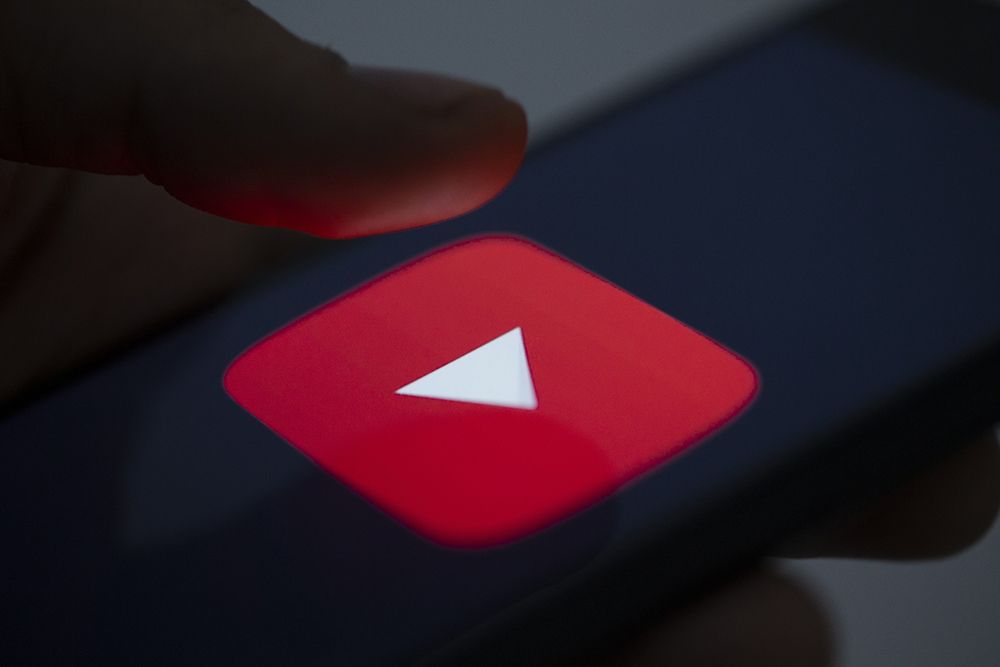 Tsargrad's account was blocked due to the violation of "sanctions laws and trade rules," according to an Interfax report citing YouTube's press service. The channel's founder Konstantin Malofeev has been under US sanctions since 2014 for his backing of pro-Russian separatists in eastern Ukraine.

The channel posted a screenshot of the notification, which read: "Your Google account has been disabled and cannot be restored as it violated export laws." 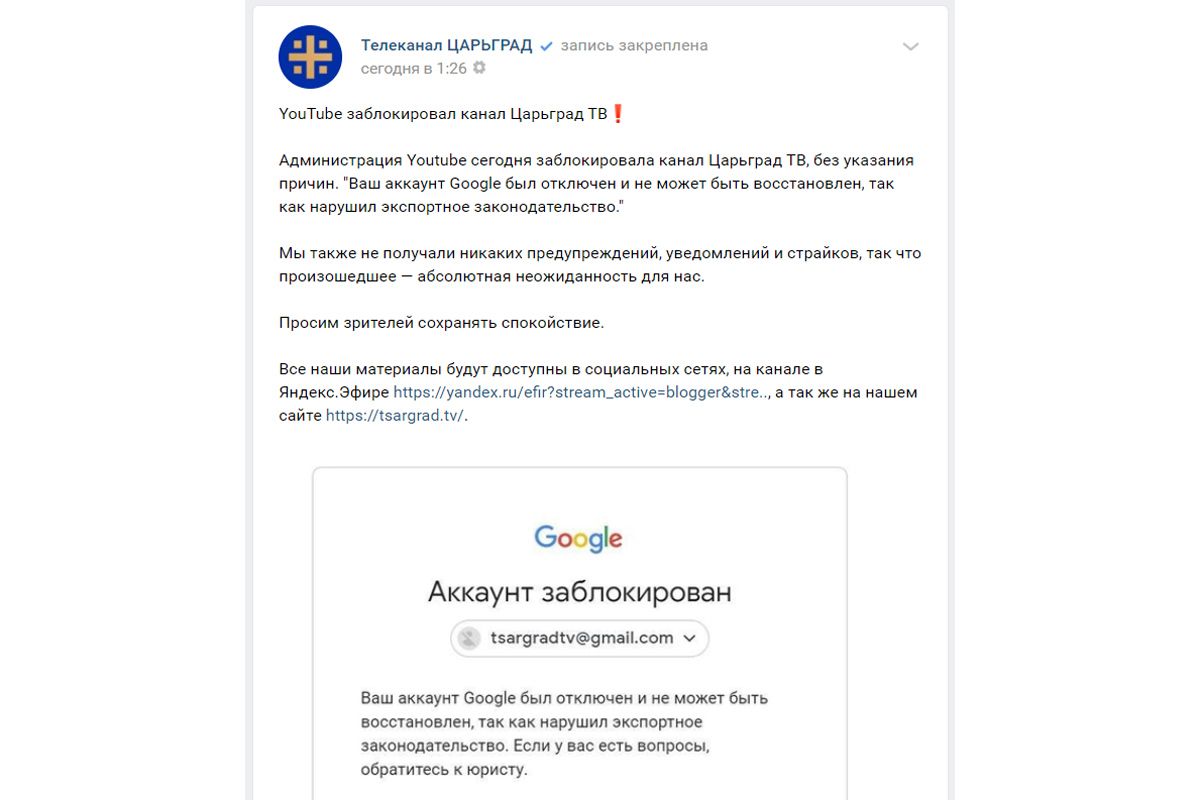 Tsargrad intends to challenge the decision in court.

"We have not received any alerts, notifications, or strikes from YouTube. Moreover, the service's administration still hasn't explained the reasoning [behind their decision]. They're simply not contacting us, so we plan to resolve the conflict in court," commented Daria Tokareva, Tsargrad's editor-in-chief.

Tsargrad began broadcasting in 2015, after being founded by pro-Kremlin oligarch Konstantin Malofeyev, who has been reported to have been involved in financing the separatists in eastern Ukraine. According to Malofeev, Tsargrad's main goal was to serve as a "tribune and voice of the Russian Orthodox majority".

The channel compiled a "Russophobes of the Year" list in 2016 and offered to pay for a one-way ticket abroad to "homosexuals and perverts."

Tsargrad stopped broadcasting on cable and satellite networks in December 2017, and switched to releasing content on its online platforms. Tsargrad's YouTube channel had over a million subscribers before it was blocked.