The site uses cookies and other technologies to help you navigate, as well as provide the best user experience, analyze the use of our products and services, and improve the quality of advertising and marketing activities.
Accept
RTVI
News
16:07
Zelensky and Lukashenko discuss extradition of detained Russian 'mercenaries'
Share: 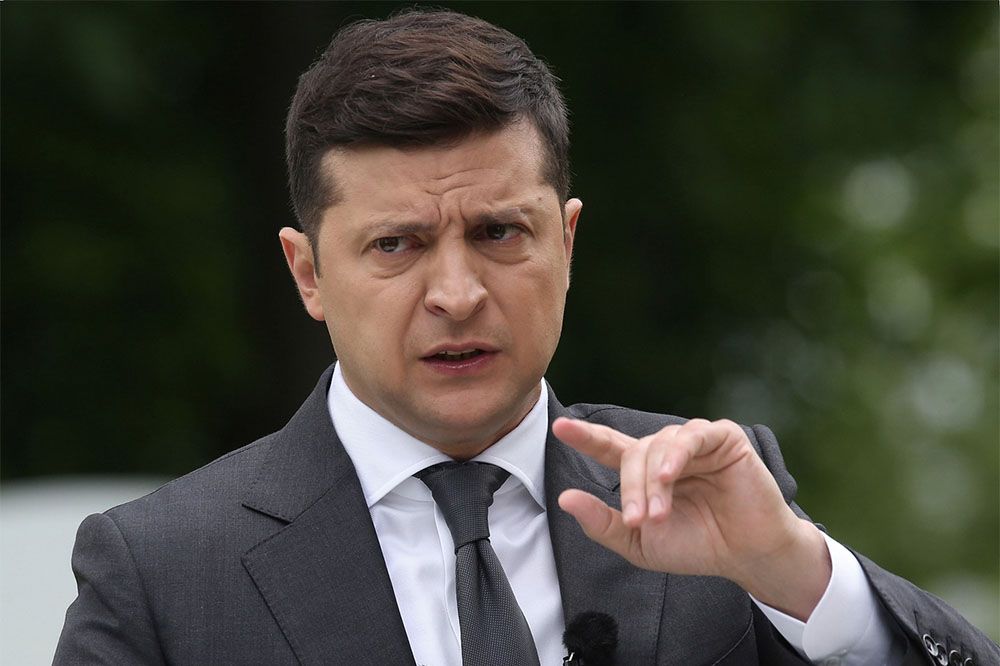 Belarusian President Alexander Lukashenko (Alyaksandr Lukashenka) discussed the possible extradition of a recently detained group of suspects with Ukrainian President Volodymyr Zelensky during a phone call between the two leaders on Wednesday, according to a statement released by Zelensky's office.

Belarus claims the group to be mercenaries working for the Wagner private military company (PMC), reportedly associated with Kremlin-linked businessman Yevgeny Prigozhin, also known as "Putin's Chef" for his government catering contacts. Wagner mercenaries have taken part in multiple armed conflicts, such as the war in eastern Ukraine and the Syrian civil war.

Several suspects were reported to have Ukrainian citizenship, with Russian author Zakhar Prilepin confirming that "two or three" of the arrested Russians had served in his former battalion during the war in Donbas.

Belarus has sent Ukraine a list of the detained suspects, and the individuals in question are currently being investigated with regards to heir involvement in war crimes during the conflict in eastern Ukraine.

"I hope that all suspects in terrorist activities on the territory of Ukraine will be transferred to us for prosecution in accordance with the current international legal documents," Zelensky said.

Lukashenko responded by saying that potential cooperation would take place "within the framework of international agreements signed with Russia and Ukraine."

Moscow has denied interfering in Belarusian affairs, as well as the existence of Russian PMCs in general. When prompted about the arrested suspects' involvement with the Wagner group, Kremlin spokesman Dmitry Peskov commented that "there are no such things as private military companies (PMCs) in Russia, de jure." He added that PMCs in Russia are outlawed and that he "has not heard about their existence."

Peskov has also refuted claims about the detainees' Ukrainian ties. "We do not recognize their Ukrainian citizenship. They are citizens of Russia," news outlet RBC cited Peskov as saying.

Russian officials claim the suspects had intended to fly to Latin America through Istanbul, using Minsk as a transit point. One in three suspects had previously named Venezuela as the group's final destination.

Peskov later confirmed that the suspects were in transit to Istanbul, and called the detainees "private guards."

Lukashenko urged Russia to "stop the lying" in response to the claims in a speech on Tuesday.

On this topic:
Lukashenko claims second group of foreigners detached to Belarus to destabilize country ahead of election14:544 August 2020