The site uses cookies and other technologies to help you navigate, as well as provide the best user experience, analyze the use of our products and services, and improve the quality of advertising and marketing activities.
Accept
RTVI
Opinions
20:10
Case against Police Ombudsman founder 'evidently political', says Mediazona editor Sergey Smirnov
Share: 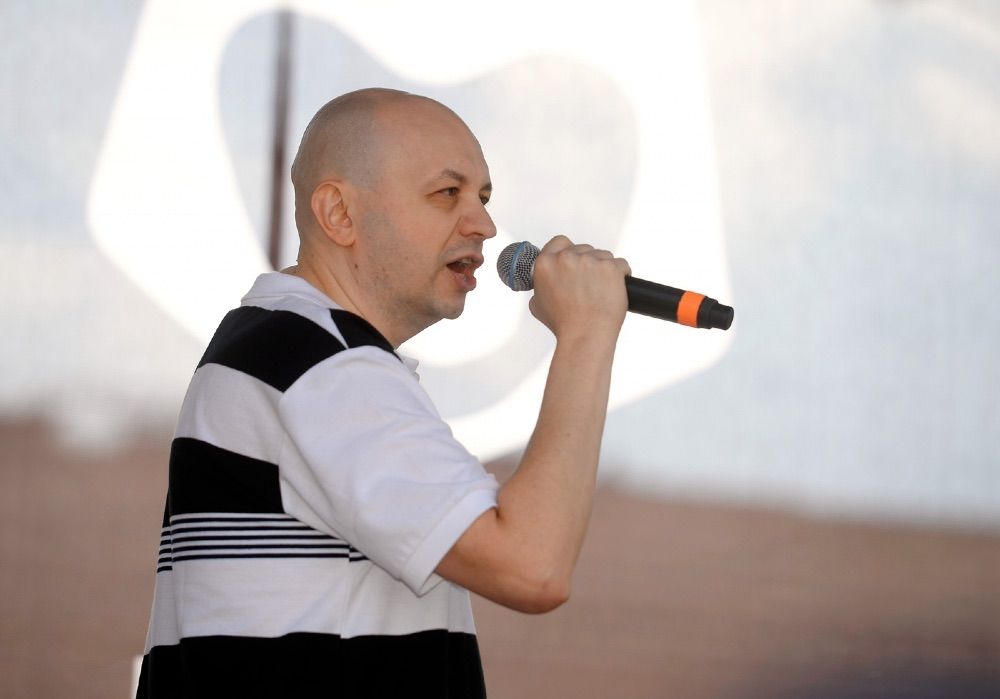 Vladimir Vorontsov, founder of Police Ombudsman, a media project dedicated to protecting law enforcement officers' rights, was arrested by a Moscow District Court on Friday on charges of extortion. Vorontsov had previously been investigated for spreading fake news about the coronavirus. Mediazona editor-in-chief Sergey Smirnov gave his take on Vorontsov's arrest in the latest edition of Big Newstalk.

Vorontsov is now suspected of extortion - he was being investigate due to spreading fake news about the coronavirus in April. Why do you think there's so much attention surrounding Vorontsov? Is it a coincidence that so many cases have opened against him all at once?

There's no coincidence - this is all definitely part of one big picture. The reasons behind previous cases can also easily be explained.

If you look at all this from the police's point of view, they wanted to do right by Vorontsov. "We're gonna give you a light charge, a slap on the wrist, so you finally get it - stop your activity, watch your language, publish less of your exposés." Vorontsov "didn't get it" the first time around, so [the police] opened up another case, but he failed to "get it" this time too.

The police and those who brought charges against Vorontsov both believe that they followed all the unwritten rules - "We warned you multiple times, we told you to sit still and be quiet. And you still don't get it?"

So these [cases] were essentially warning shots?

Seriously - that's exactly what they were. This isn't the only example - this happens every now and again.

"We warned [him] once, and [Vorontsov] didn't get it, so we gave him a tough charge - extortion." The authorities made a decision to come down hard on Vorontsov - there's no doubt that he'll be arrested tomorrow [Vorontsov was arrested on charges of extortion by Moscow's Tverskoy District Court on May 8 - Ed.], just like there's no doubt that the charges will tough. Other accusations besides extortion may also suddenly pop up.

This is a political decision, there's no doubt about it. The investigators acted on their own initiative, and their actions were given the green light from the Interior Ministry's top brass and Russia's political leadership - [I'm referring to] the presidential administration, as it pays attention to [public] sentiments. Police Ombudsman became an important indicator of these sentiments [which led to Vorontsov's arrest].

This is evidently a political decision that was made with consent from [higher] authorities.