The site uses cookies and other technologies to help you navigate, as well as provide the best user experience, analyze the use of our products and services, and improve the quality of advertising and marketing activities.
Accept
RTVI
Opinions
19:51
Diarchy would be 'fatal' for Russia, says Putin
Share:

Diarchy would be 'fatal' for Russia, says Putin 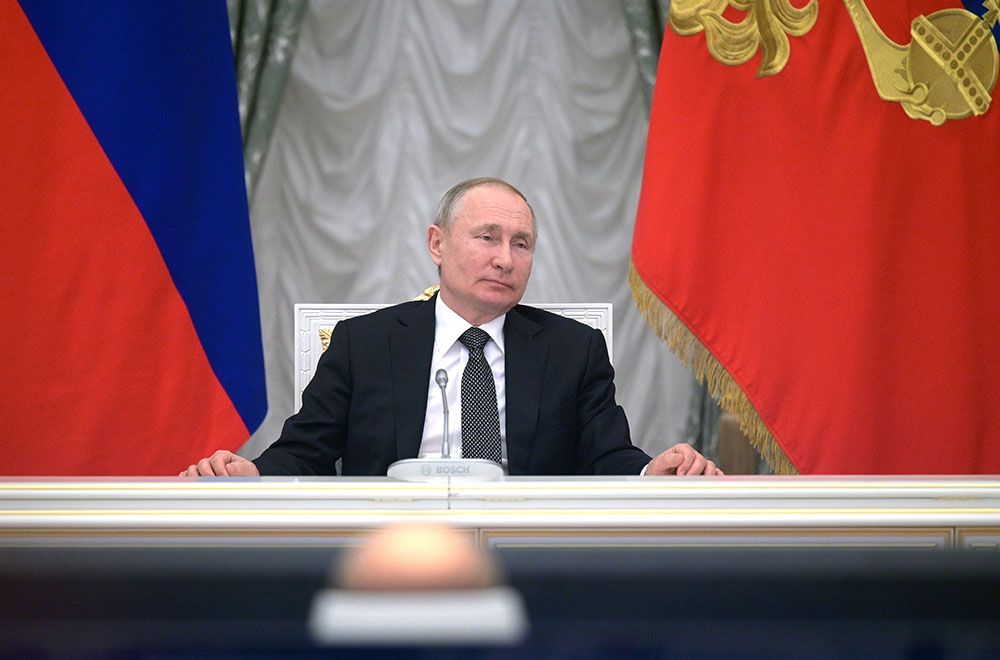 President Vladimir Putin believes that denying "strong presidential power" or establishment of dual power is fatal for such a country like Russia. He expressed his opinion at a meeting with public representatives of the Ivanovo Region.

European political parties have had centuries for consistent formation and growth, but even this does not protect the parliamentary system from failures. In Russia, there are no stable parties at all, so it cannot become a parliamentary republic, the president explained.

The president also called a situation in which the State Council would have special powers, and Putin would be its head as an unacceptable political system. According to him, he does not want to agree any “schemes” in order to maintain his authority, and fully supports the concept of shift in power.

For the same reason, the president added, he does not want to remove from the Constitution the article regulating the maximum number of presidential terms. “I’m not afraid of myself, I won’t lose my mind, but it’s not about me,” Putin said. According to him, the following amendments to the law will appear at least in 30-50 years, and during this time a lot can change in Russia. And if now the change of power is not mandatory, then when Russia gains “more self-confidence, more resources, more fat, as they say,” it will be absolutely necessary, Putin added.