The site uses cookies and other technologies to help you navigate, as well as provide the best user experience, analyze the use of our products and services, and improve the quality of advertising and marketing activities.
Accept
RTVI
Stories
18:51
"Our planet is sliding towards the abyss": Key quotes from Alexander Lukashenko's address ahead of the Belarusian presidential election
Share:

"Our planet is sliding towards the abyss": Key quotes from Alexander Lukashenko's address ahead of the Belarusian presidential election 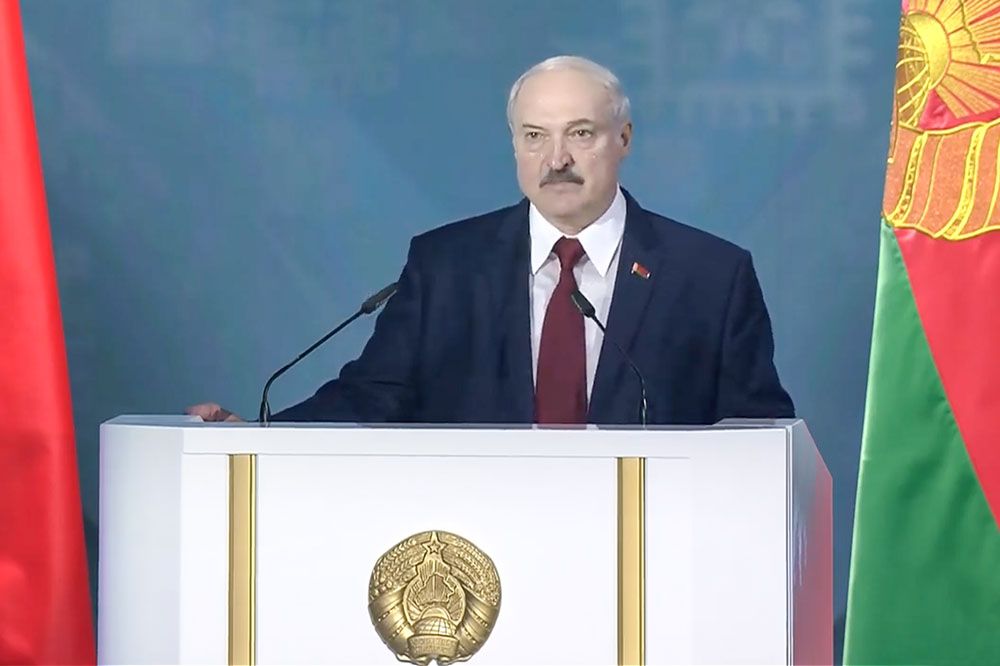 On August 4, Belarusian President Alexander Lukashenko delivered his annual address to the nation and the National Assembly. The hour and a half long speech touched on the upcoming elections, the confrontation with the opposition and relations with Russia. Here are some of Lukashenko's key quotes from his address on Tuesday.

"You want the 1990s back? Is that what you want? It won't happen while I'm alive, not just while I'm president."

"The path of 'destroying [everything] to the ground and then...' is not our way. The Belarusian people have exhausted the limits of revolutions and destruction in the last century."

On the upcoming presidential elections

"No one is going to steal anybody's votes, no matter how much we're accused of censorship. We've created a country where the voices of young people are heard more than ever."

"We, the authorities, and I, above all, as the incumbent president, will accept any decision [the people] make. Don't resort to betrayal, [it] is not forgiven even in heaven."

On the suspected Russian mercenaries detained outside Minsk

"All these lies: about Istanbul, about Venezuela, about Africa and Libya. These people testified that they were sent specifically to Belarus. The command was to wait."

"Today we received information about another detachment deployed to the south [of Belarus]. When we're cleaning – we don't ask for anything from you – we have to run and catch them in the forests. We're going to catch them all."

On relations with Russia

"Russia is afraid of losing us, because it has no truly close allies left, and the West has begun to show a substantive interest in us."

"Do not plant nuclear weapons [in Belarus]. Don’t blow this up or there will be problems from here to Vladivostok."

"Russia was, is and will be our closest ally – whoever is in power in Belarus and Russia. This is an insurmountable factor."

"The epidemic has tested the strength of our society. The main conclusion is that we have passed this exam and coped with this misfortune. He who is not blind can see it. Whoever doesn't want to see it will always be blind."

"This topic has become a cover for the unceremonious realization of the foreign policies and economic ambitions of the major global powers."

"Our planet is surely sliding towards the abyss. It seems that all you have to do is light a simple match and the planet will explode."

"Everyone who can't think, who thinks with an iPhone or a phone, will be chopped up, beaten up, and pressed not on the conscious, but on the subconscious, and zombified. This is the greatest danger of the most dangerous trend in society". 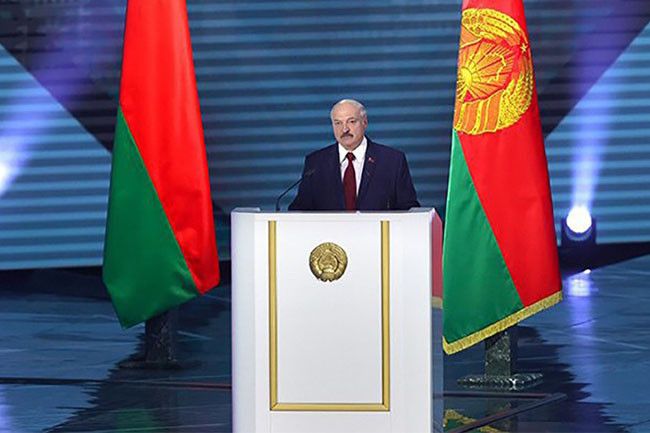 Lukashenko claims second group of foreigners detached to Belarus to destabilize country ahead of election
14:54 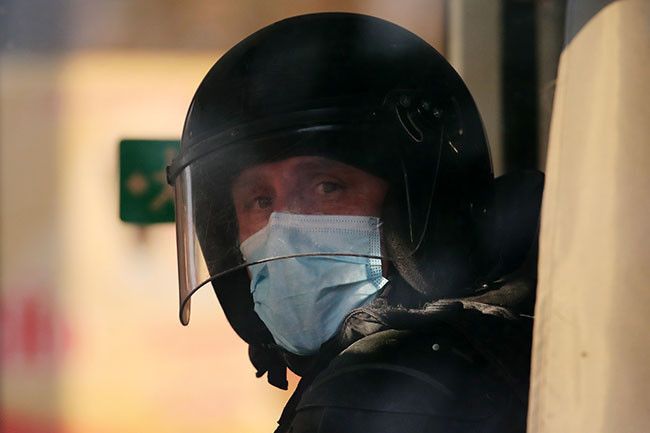 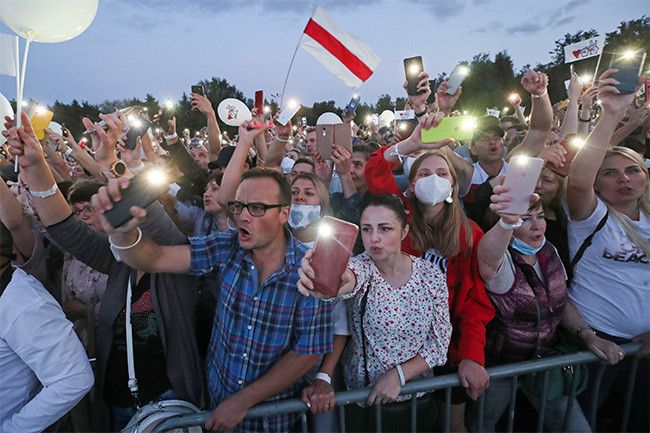