The site uses cookies and other technologies to help you navigate, as well as provide the best user experience, analyze the use of our products and services, and improve the quality of advertising and marketing activities.
Accept
RTVI
Stories
14:47
Russian Twitter users launch campaign against misogynistic group 'Male State'
Share: 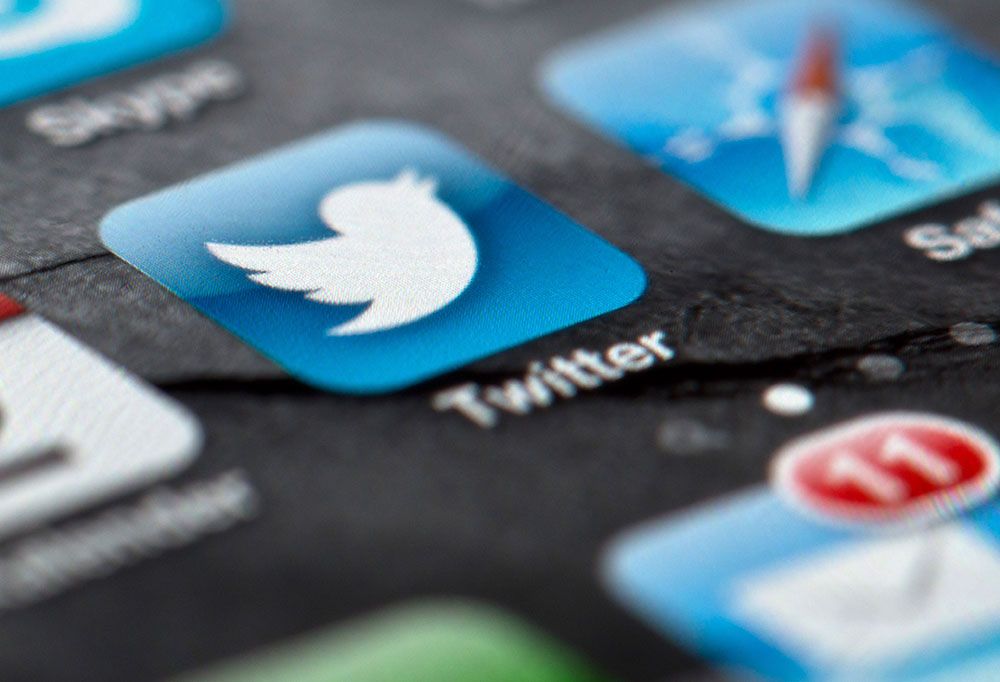 Pozdnyakov, a former ambulance attendant and fitness trainer, founded the 'Male State' group on Russia's VK social network in 2016 - it has gained over 150,000 followers since then. As per the community's description, the 'Male State' associates itself with patriarchy and nationalism.

The group first drew attention when it began harassing Russian women who were seen with foreign tourists during the 2018 FIFA World Cup. Pozdnyakov told newspaper Moskovsky Komsomolets that the community's actions were aimed at "strengthen[ing] the propaganda of traditional values and moral principles" and "criticiz[ing] women with low social responsibility."

We, Russians, are trying to popularize hashtag #самсадись here on Twitter. It’s about Russian citizen Vladislav Pozdnyakov, that hates women and LGBT-community. He posts their personal data on his Telegram Channel and encourages his subscribers to bully them

Pozdnyakov has been known to repeatedly harass women - and sometimes children - online. On May 11, he launched a bullying campaign against Yekaterina Frolova, a single mother who had adopted a black boy. The blogger published photos of 40-year-old Frolova and her one-year-old son on his social media pages, accompanying them with offensive and disturbing commentary. Pozdnyakov's supporters began leaving offensive posts on Frolova's social networks soon after. She responded by shutting down her comment section, but the 'Male State' continued to flood her inbox with hateful messages.

The blogger has also been known to post messages inciting hatred towards other nationalities and the LGBT community.

In 2018, Pozdnyakov received a two-year suspended sentence for inciting hatred towards women. The case was closed in March 2019 due to the partial decriminalization of Article 282 of Russia’s Criminal Code - a piece of anti-extremist legislation that penalizes the spread of 'hate and enmity'. Pozdnykanov is currently hiding from the Russian authorities in Poland.

The tweet reads: "It's not a crime to date men of other nationalities. Harassing women for their sex life and for choosing a partner - which has nothing to do with you - is a crime. Promoting Nazism is a crime."

In February, supporters of the 'Male State' sent out death threats to around 20 women that had appeared in a music video with Till Lindemann, the lead singer of cult German rock band Rammstein. Lindemann's second 'pornographic horror' video, titled 'Till the End', was filmed in St. Petersburg - the explicit versions of the clips are made public on adult websites, while their censored editions are posted on YouTube.

Links to the womens' social network accounts were posted on online portal Dvach - a 4Chan-esque Russian forum - after the video was released online, leading to a barrage of threats and insults in their private messages. One of the actresses in the video told news website Fontanka that many women chose not to take part in the explicit scenes, while three of them were not in the video at all - they had merely posted photos of themselves beside Lindemann.

"Everything started with Vladislav Pozdnyakov's posts on his VK page. The messages were picked up by many other VK groups, such as Topor (Axe), which has several million followers. [...] people who have similar views [to Pozdnyakov] continue to spread the posts," the woman said.

Pozdnyakov later confirmed that he had threatened one of the actresses, claiming that he stopped short of call for physical violence against her. "I said something like this: 'If there is a single nationalist in Russia who kills them, I won't feel sorry for them.' There was no call to murder, beat [her up] and so on," Pozdnyakov wrote.

The tweet reads: "I remember that [blogger Ruslan] Sokolovsky was jailed for three years for chasing Pokemon in a church [...] here you have racism, fascism, revealed personal information, bullying, potentially even suicide - in short, a beautiful bouquet. And what? Where [is Pozdnyakov's punishment]?" (The image of Vladimir Putin is labelled "I sincerely apologise for cyberbullying.")

Ruslan Sokolovsky is a Russian YouTuber that received a three-year suspended sentence in 2017 for "inciting religious hatred" after filming himself playing Pokémon Go in Yekaterinburg's Church of All Saints.

The users spearheading the campaign hope to bring a stop to the actions of Pozdnyakov and his supporters, and put pressure on the messenger Telegram - the app has been in no hurry to block his channel, which has over 58,000 followers. Pozdnyakov's account on TikTok was previously taken down due to user complaints and reports of abuse.