The site uses cookies and other technologies to help you navigate, as well as provide the best user experience, analyze the use of our products and services, and improve the quality of advertising and marketing activities.
Accept
RTVI
Stories
16:50
Science in Russia: important discoveries made in the past 20 years
Share:

Science in Russia: important discoveries made in the past 20 years For many centuries Russia has been proud of its scientists. Sofya Kovalevskaya, Dmitry Mendeleev, Ivan Pavlov, Andrey Sakharov - their discoveries formed the basis for understanding of how the Universe is arranged. But it was a long time ago. Since the 1990s a trend appeared in the Russian scientific community to migrate to the West where there are higher salaries and newer laboratories. And yet, many researchers prefer to stay in Russia and develop domestic science. Their main discoveries of the last 20 years are in the RTVI material.

The Nizhny Novgorod Institute of Applied Physics RAS (IAP RAS) is one of the most funded among all the structures of the Russian Science Foundation. In 2018, only Moscow State University (Moscow), St. Petersburg State University (St. Petersburg) and Ural Federal University (Yekaterinburg) received more. At present, there are about 60 science projects supported by the foundation’s money at the institute, but not one of them can be compared in importance to the creation of the PEARL petawatt laser in 2006.

Using lasers such as PEARL, scientists can investigate extreme physical processes and, in theory, create a controlled thermonuclear reactor. Since 2012, the Institute has been developing a new XCELS laser complex – it will be several hundred times more powerful than the previous one. A French scientist Gérard Mourou, Nobel laureate in physics 2018, participates in the project. In the 1950s, the Soviet geographer Andrey Kapitsa suggested that under the glacier in the vicinity of the Vostok Antarctic station there may be a layer of fresh water. In 1996, Kapitsa confirmed his theory, and 16 years later at the same place the Russian scientists first reached the lake surface; for this they had to overcome more than 3.7 kilometers of ice.

Drilling began as far back as in 1989. After ten years of working less than 130 meters of ice remained to achieve the lake, but the exploration had to be stopped. The problem is that the drilling technology was far from perfect, and the specialists feared that chemicals and microorganisms could get into the lake from the top.

In 2006, the work resumed. It was found that the length of the lake is about 290 kilometers, and the maximum depth is more than 1.2 thousand meters. In its nature, Vostok lake is quite similar to an extraterrestrial water body, since it spent 14 million years in isolation.

Now the scientists are looking for living organisms in its waters. In case of success it will be a breakthrough in science, which means that life can also arise on other planets under the ice. At the same time, the Russian government continues to reduce funding for Antarctic research and does not support international cooperation in science, which greatly complicates the work of researchers. Now the science knows 118 chemical elements. The discovery of the last six ones, the most heavy, is the merit of scientists of the Joint Institute for Nuclear Research in Dubna.

This happened in the period between 2000 and 2010. Together with the specialists of the Livermore National Laboratory in the United States the Russian scientists artificially synthesized Nihonium, Flerovium, Moscovium, Livermorium, Tennessine and Ogannesson. None of these elements are found in nature, but they all are extremely radioactive.

The scientists believe that the study of superheavy elements will help them understand the laws of stability of nuclear matter, and also to find out how the Big Bang occurred, and where all the elements of the periodic table come from.

Now Dubna scientists are exploring them as part of the pilot projects DRIBs-III and the "Factory of Superheavy Elements" valued at $102.5 million. 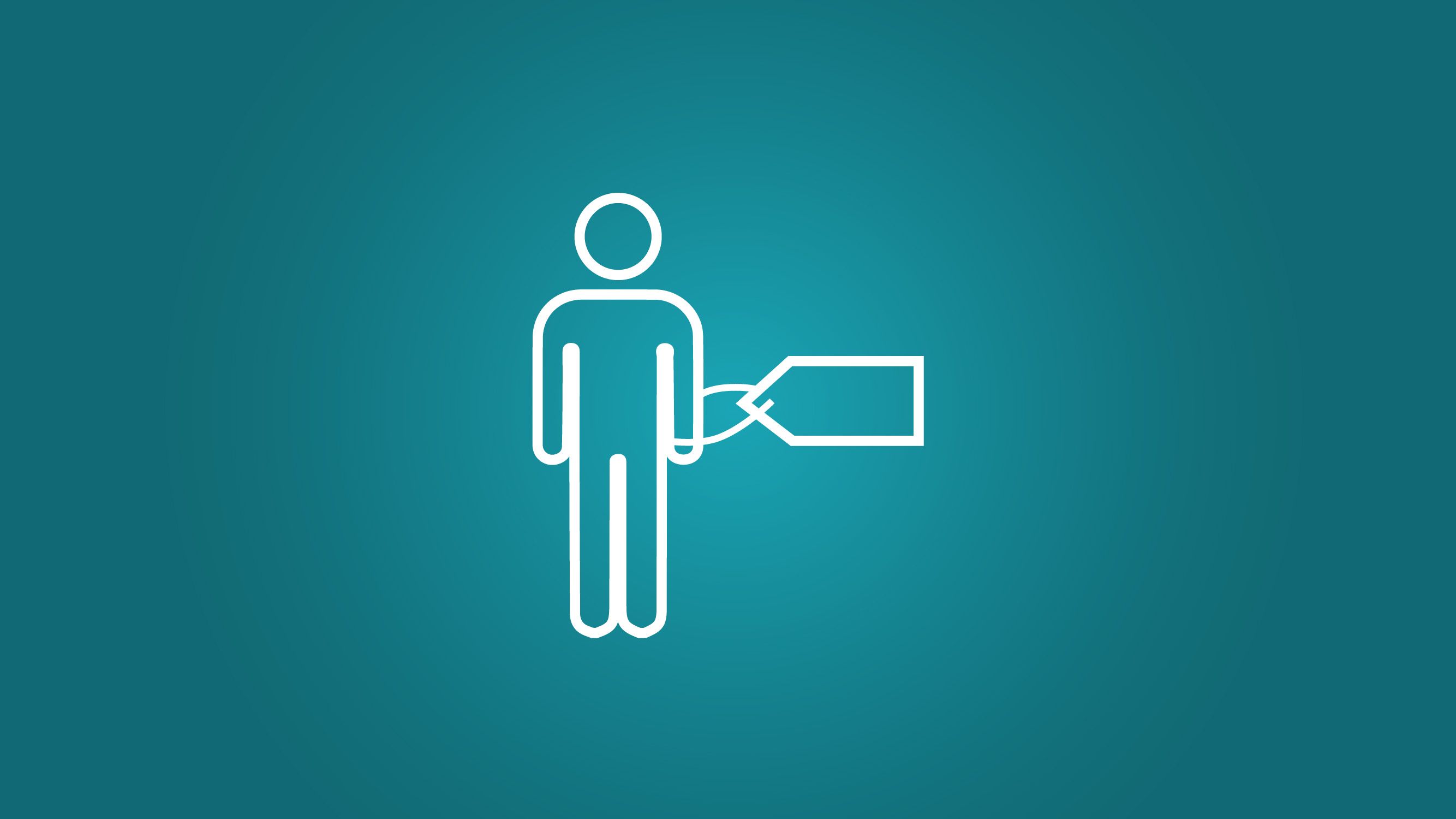 Despite the fact that the first information about Denisova Cave in Altai Krai dates back to the 19th century, it drew interest to itself only two centuries later. In 2008, the researchers from the Institute of Archeology and Ethnography of SB RAS carried out digs in the cave and found the remains of human bone.

Together with paleoanthropologists, they came to the conclusion that the remains belong to Homo sapiens. Two years later it turned out that they were wrong: this bone had no relation to humans of modern type, nor to Neanderthals.

So the scientists discovered a new species of early humans – Denisovans, who became extinct about 160 thousand years ago. Without the help of foreign colleagues the study would drag on for years: the capabilities of Russian laboratories were insufficient to correctly decrypt the DNA of the remains. Thanks to Western molecular studies it was also possible to find out that Denisovans sometimes mated with humans of modern type from Asia and Australia.

In 2019, the group of scientists confirmed that Denisovans lived not only in Altai, but also in the territory of the Tibetan plateau. There, as far back as in 1980, a jaw with two teeth was found – it turned out that it belonged to a Denisovan. In 2011, the Russian specialists launched the Spektr-R space radio telescope into orbit. So the unique ground-space project RadioAstron received its key part. Together with a number of ground-based radio telescopes from Russia, the USA, Australia and other countries, Spectrum-R turned into a huge radio receiver.

Using it, the scientists “listened” to the Universe, studied supermassive black holes, monitored the dynamics of star formation and tested Einstein's theory of relativity. The operation principle of RadioAstron is unique - it was developed by the project manager, director of the Astro Space Center and one of the founders of radio astronomy, academician Nikolai Kardashev.

Unfortunately, in January 2019 Spektr-R stopped communicating. After that, the specialists tried for a long time to establish the contact – the scientific equipment of the telescope was still synchronized with the signal from ground stations, and that inspired hope. But after half year failures the scientists surrendered and announced the end of the mission.

The successor to Spectr-R was Spectr-RG telescope. The next satellite of the series, the Spectr-UV ultraviolet telescope, is under development and is experiencing serious funding problems – the Federal Space Program budget continue to decline.