The site uses cookies and other technologies to help you navigate, as well as provide the best user experience, analyze the use of our products and services, and improve the quality of advertising and marketing activities.
Accept
RTVI
Stories
16:37
Second patient cured of HIV following bone marrow transplant
Share: 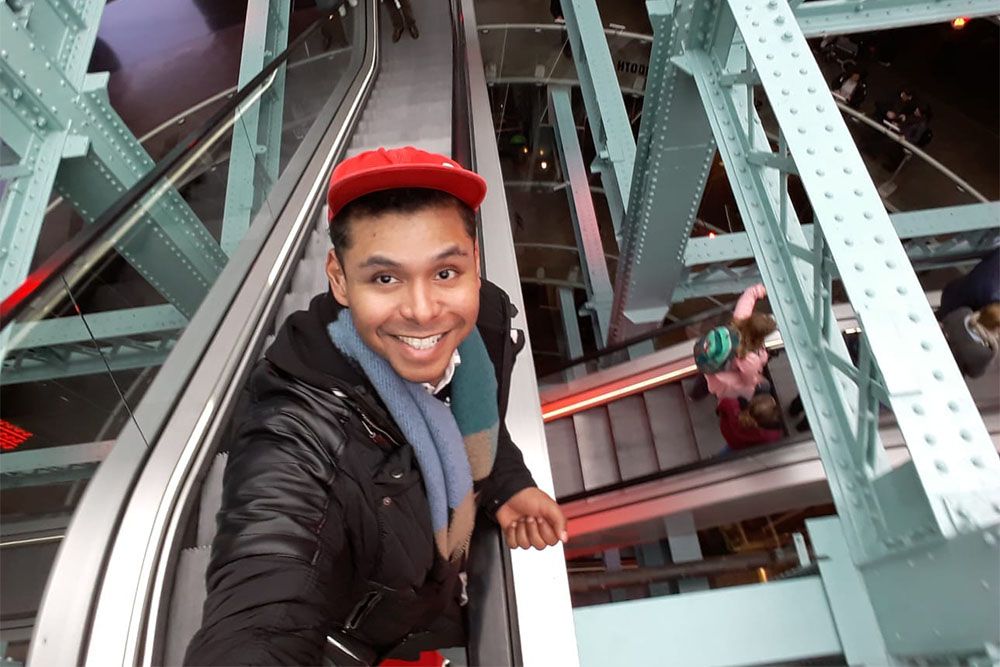 Venezuelan native Adam Castillejo, who is called the “London Patient,” has become the second person in history to be cured of HIV infection. A bone marrow was transplanted from the donor with congenital mutation reducing the likelihood of infection. For about a year, the name of the patient was a secret, but now he addressed to the New York Times to tell his story. See its details in the RTVI material.

Prior to this, the only person who managed to recover from HIV was Timothy Ray Brown, an American who is called the “Berlin Patient” in the scientific literature. In 2007, he, like Castillejo, underwent bone marrow transplantation. Since then, his tests regularly show the absence of infection.

For the first time London doctors said about the fact that the “London Patient” did not have HIV in the blood for a long time after operation as early as in March 2019. At that time the experts did not risk talking about a complete cure for the infection as too little time has passed. Now the study was carried out 30 months after the operation.

Castillejo was born and raised in the capital of Venezuela, Caracas, but then he moved first to Copenhagen, and after to London. The man was diagnosed with HIV infection in 2003 when he was 23 years old.

In 2011, Castillejo was diagnosed with stage 4 lymphoma. “I will never forget how I responded to the fact that my whole world turned upside down again”, the man said. “One more death sentence”. Castillejo was treated with chemotherapy, but since he is HIV-positive, it was difficult to find a combination of drugs.

As the man himself said, he felt helpless and wanted to die. As a result, Castillejo changed his mind and decided to devote the rest of his life to the fight against the disease.

In the spring of 2015, disappointing news awaited him again - the doctors said he would not live until next Christmas. Then Castillejo and his friends decided to take the last chance - bone marrow transplantation.

The operation was supposed to take place at the end of 2015, but Castillejo had to change drugs for antiretroviral therapy - he developed resistance. As a result, bone marrow transplantation was done to the man only in May 2016.

During the first year after transplantation, Castillejo's condition worsened - he became infected with many infections, lost 30 kilograms, his hearing noticeably worsened. But already in 2017 he felt better, and since October, tests show that there is no HIV in his blood. Then Castillejo took antiretroviral drugs last time.

Now Castillejo lives an active life: he met his 40th birthday on a trip to Machu Picchu. The man managed to regrow his hair, which he lost due to chemotherapy.