The site uses cookies and other technologies to help you navigate, as well as provide the best user experience, analyze the use of our products and services, and improve the quality of advertising and marketing activities.
Accept
RTVI
Stories
18:53
To boycott or not: Russia's opposition debates strategies ahead of constitutional reform vote
Share:

To boycott or not: Russia's opposition debates strategies ahead of constitutional reform vote 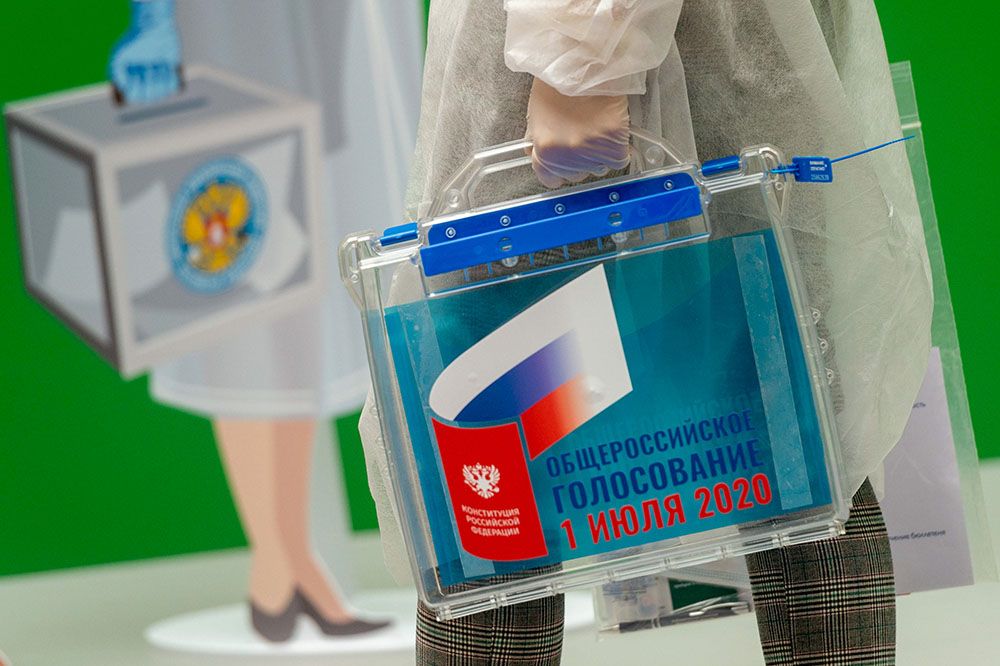 Russia's upcoming plebiscite on amendments to the Constitution, scheduled to take place from June 25 to July 1, has triggered a discussion amongst the opposition as to the most effective strategy of opposing the changes. If approved, the amendments will "reset" Vladimir Putin's presidential terms, clearing the way for him to stay in power until 2036. RTVI took at a look at the arguments and voting strategies proposed by various Russian public figures ahead of the plebiscite.

The main opponent of the upcoming vote is politician Alexei Navalny, director of the nonprofit Anti-Corruption Foundation (FBK). Navalny previously claimed that his team intended to prepare independent observers for the plebiscite to monitor proceedings and identify violations. Recently released anti-epidemic requirements from state consumer rights watchdog Rospotrebnadzor and the Central Election Commission have said that all voting booths have to be disinfected every hour, which entails leaving ballot boxes unattended and opening up opportunities for falsification.

Navalny has refused to take part in the vote, describing it as "vile" and "an abomination". The politician has said he will not condemn anyone who attends the plebiscite and votes against the amendments. "Your main task is to tell everyone around you that all of this is fake and not a vote on the Constitution, but a campaign to make Putin king," he said.

Yevgeny Roizman, former mayor of Yekaterinburg, has called for a similar strategy. The amendments have already been adopted, Roizman says. "The voting process itself is as such absurd, absolutely illegitimate, illegal, and simply harmful. The coronavirus epidemic – at least in the regions – is on the rise. The numbers that we have here indicate that the situation is getting worse," Roizman said.

The politician believes that the Russian government wants to legitimize a "constitutional coup", and has tasked regional officials with showing maximum voter turnout. If people don't come to the polling stations, Roizman argues, "there'll be no photo opportunities, and there'll nothing to talk about," while images of voters will give the authorities room to potentially rig the vote and "draw up" the desired numbers.

Leonid Volkov, a Navalny ally, is confident that the upcoming vote will lead to a new wave of coronavirus infections across Russia. In this case, not only the participants of the voting, but also members of election commissions at the local level will suffer.

"Each of the 900 thousand Precinct Election Commission (PEC) members will turn into an ideal 'super-spreader' of the disease as they move from apartment to apartment or talk to voters at polling stations. A week-long vote will only make this worse," says the politician.

Volkov later tweeted an open letter from election committee members urging colleagues not to participate in organizing the plebiscite. "We're not disposable items. We don't want to endanger the lives of our partners, children and parents. We don't want to be murderers," the letter reads. 217 people have signed the letter so far.

Voting against the amendments

The boycott is opposed by politician Maxim Katz. In his view, the Kremlin intends to convince the opposition to steer clear of the elections. Arguments of a high turnout increasing the incumbent government's legitimacy are a "myth", the politician argues. Katz also believes that taking part in the plebiscite does not equate to one accepting the so-called 'rules of the game'. The politician cites a Brookings Institute study examining 171 cases of boycotts of elections by oppositions worldwide as evidence to his claims, as the strategy only proved effective 4% of the time, according to the policy paper.

"To sum up, in an election, let alone a plebiscite, the absence of opposition votes in the ballot box makes life much easier for the authorities. They get the luxury of being able to win fairly and not seem like crooks on this very difficult day," Katz said.

Political analyst Ekaterina Schulmann believes that even despite the possibility of rigging, Russians should attend the plebiscite and vote against the amendments. "Falsifications mostly consist of taking blank ballots, filling them out the 'right' way, and then throwing them in the [ballot] box or attributing them to the final count. That's why voting against [the amendments] makes tampering difficult, but not impossible," Schulmann stressed.

Political scientist and Kremlin critic Valery Solovei noted that those who will boycott the plebiscite are no different from people who choose not to attend regular elections. Similar to Katz, Solovei believes that boycotts have never produced desirable results. 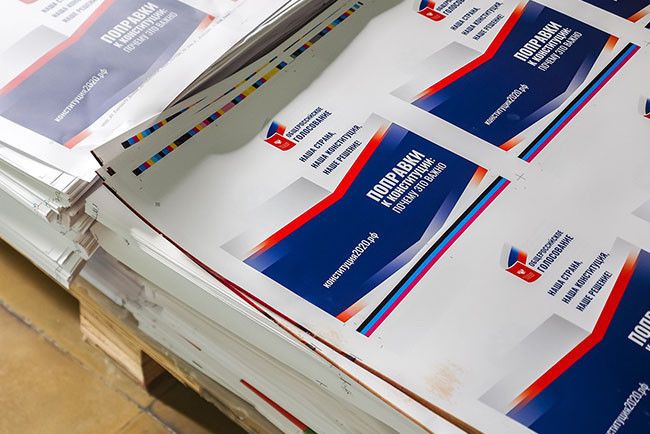 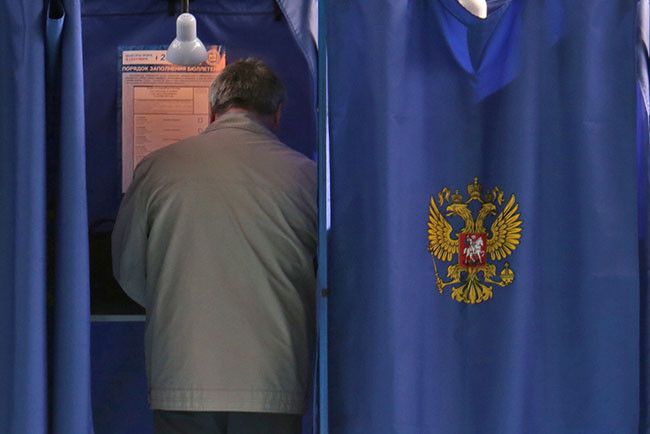